Storage facilities for the closed storage of granulated sulfur in the Galkynysh field. 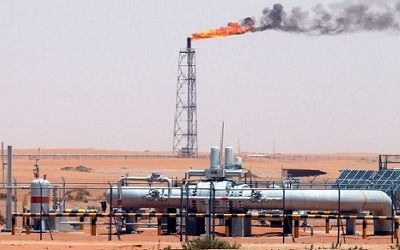 Intersec 2017 Intersec is the world’s leading trade fair for security, safety, and fire protection, featuring more than 1,300 exhibitors from 54 countries, and attracting 31,000 visitors from 128 countries. The three-day event shines the spotlight on the latest technologies and innovations in the seven focus areas of Commercial Security, Fire & Rescue, Safety & […]

JSC Antipinsky Refinery processed more than 32 million tons of oil over 10 years, including over 7,8 in 2016. 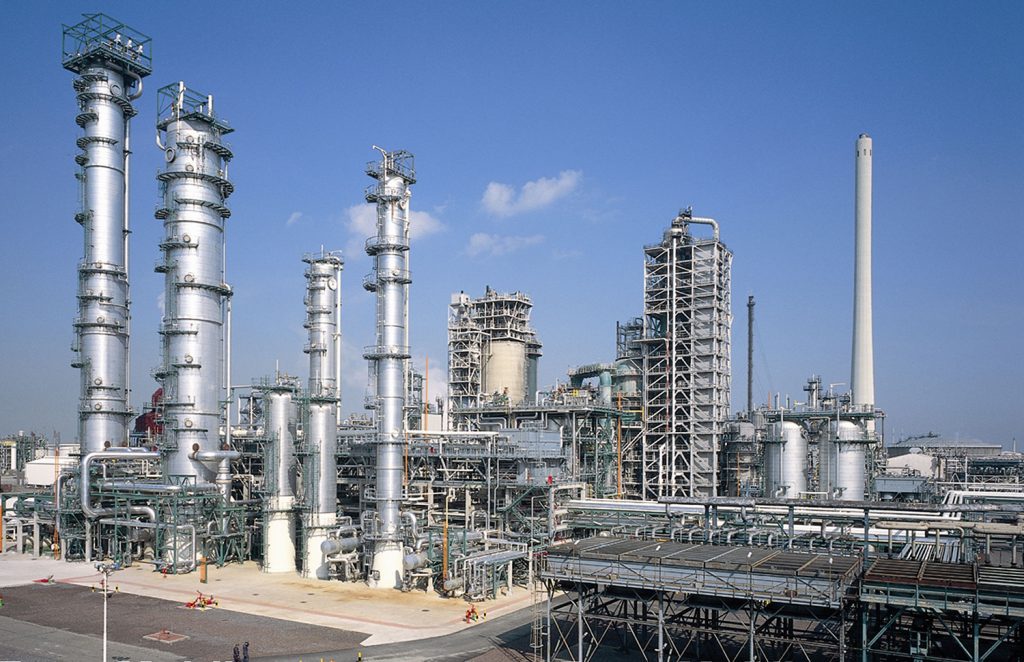 JSC Antipinsky Refinery processed more than 32 million tons of oil over 10 years, including over 7,8 in 2016. Antipinsky Refinery is unique due to the fact that it is first in Russia (in 35 years) private but not a state-run, independent of Vertical Integrated Oil Companies, commercial, constructed from the scratch oil refinery connected […]

TechnoHub is launching sales of welding equipment made by Arcon (USA) 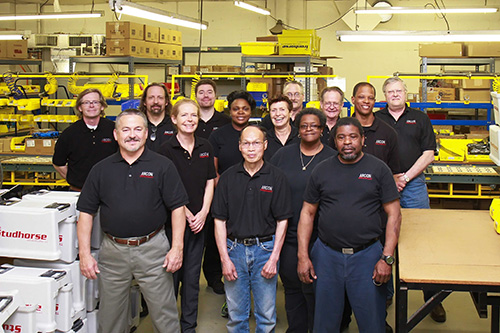 TechnoHub is launching sales of welding equipment made by Arcon (USA) Arcon builds a complete line of welders for Stick / TIG / MIG & Flux-core, as well as a lightweight (80 lbs.), portable stud welder that will weld up to ¾” studs. With its rugged design, excellent welding characteristics, and the support of the […] 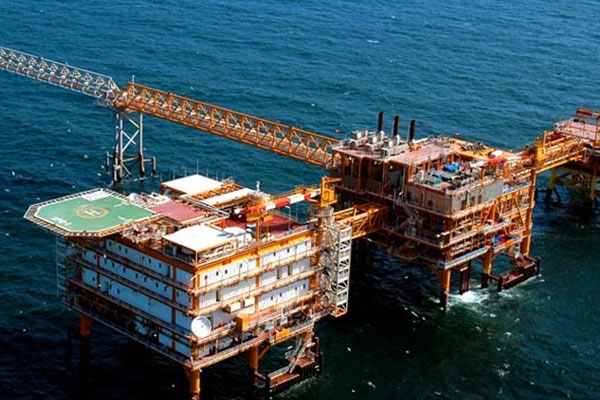 South Pars Phases 20, 21 to start ops in March Phases 20 and 21 in Iran’s South Pars field are set to begin preliminary operations in late March, a report said.  “All stages of preparation including testing of lines and connections for the refinery sector as well as all utility sections of water, electricity and […] 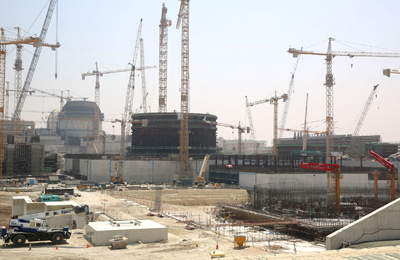 Russia and China has signed the largest contract in the history of “Gazprom” Today in Shanghai the CEO of “Gazprom” Alexey Miller and the President of China National Petroleum Corporation (CNPC) Zhou Jiping have signed a contract for supply of Russian pipeline gas to China via eastern route. The document was signed in the presence […] 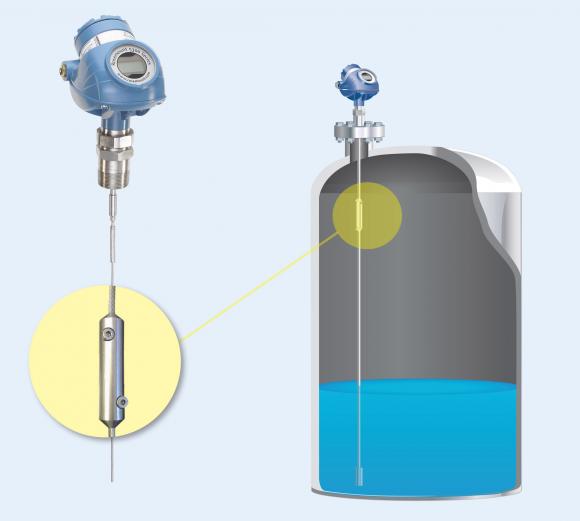